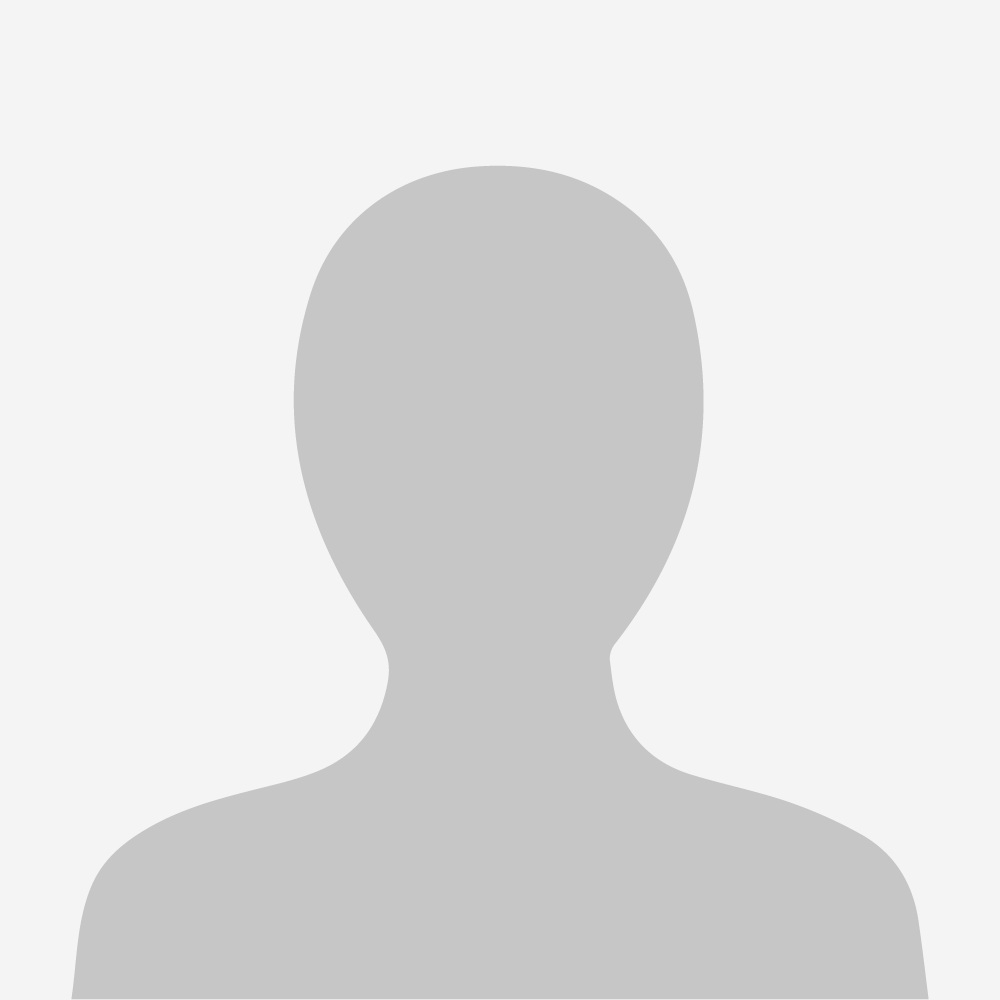 It’s rather quiet in this part of town. The sounds of seagulls and pumps pumping out water to keep the level stable are mixed with the sound of Marta’s rubber boots that came all the way from Indonesia when Malmö last had a severe flood two years ago. A flood that could not be contained by the dams lining the coastline of the city.

Marta feels a sense of lightness today despite walking in ankle-deep water. She stops to admire the old shipyard that for two centuries has been the centre of work in Malmö - where the first ships that sailed the world were built, then computer programs and knowledge and today is the heart of Malmö that brings food, materials and wealth to all the inhabitants of the city in the form of growing algae. The old shipyard is the headquarter and the biggest site of the Malmö Algae Co-op that produces algae for food, energy and materials used in clothes, buildings and electronics locally. Like most companies today, it is a decentralised autonomous organisation (DAO) collectively owned by all inhabitants of Malmö, including Marta herself.

Marta sits down on a bench to enjoy the surroundings breathing in the fresh air and the smell of algae. It is still early. She is in no rush as the latest she needs to be at work is when the sun makes it unbearable to walk around without a shade. Algae grows vertically on the walls of the old red brick buildings of the old Kockums shipyard. With water all around, it reminds Marta of the pictures of Mangrove forests. She watches the people who, like herself, are on their way towards the main building of Malmö Algae. In afternoons and evenings, the place turns into a shared living room of the city. It is here where artists and creators gather to share their work, families and friends meet for picnics and parties emerge in late hours.

When Marta starts to feel the sun heat up the fabric of the back of her shirt, she gets up and stomps to join others on their way towards the main building. It’s Marta’s second day in this gig, so most of the faces are new to her.

Inside she finds Per who has the lead on this operation. Two days ago, the city of Rotterdam was hit by a severe flood that damaged the city infrastructure. Thousands of people had to flee their homes. Malmö Algae coordinates a regional effort to send in help and supplies and the shipment will leave tonight. Per gives Marta the recent updates of incoming materials from other parts of the region and points to a big pile of boxes containing algae-based energy bars and drinks produced. Per tells her that the food production team has stayed up all night preparing additional supplies to be sent off today. Marta finds a computer and connects with the local community representative in Rotterdam to inform them that the help is under way….

In the installation–and futures prototype–We work, we share, we care, the viewer is invited to enter a parallel universe, forwarding time to 2122, where an autonomous algae plantation and a woman named Marta are dwelling in the premises of current Media Evolution City in Malmö. Stepping onto an elevated floor, the visitor can walk amongst moving imagery, objects and traces which in different ways tell the story of a modern organisation; its practical, social and cultural conditions. The voice of Marta guides us through a series of videos, describing the raising of architecture, the daily work at the farm and her relationships to colleagues. A reading room, which is connected to the installation, holds literature on politics, marine-biology, economics, sociology, art and philosophy – allowing the visitor to linger on in exploration of their own associations towards the future and alternative models for work. The installation aims to inspire collective reflection over the future of Malmö and the role that work has played, plays and will play in defining the identity of the city.

The installation is made by the Malmö-based visual artist Mariella Ottosson in collaboration with non-profit community owned organisation Media Evolution and will be open at Media Evolution City from 22 August to end of November 2022. It's one of 11 financed by the Swedish Innovation Agency Vinnova.

You have chosen to disallow certain cookies and funtions on our website, such as commenting on blog posts. You can change your privacy settings at any time to allow these functions and get a better experience.

I had the privilege of meeting the team behind the future prototype the Prevention clinic at a conference on Sustainable precision health organized by Vinnova. The first session of lectures at the...

I had the privilege of meeting the team behind the future prototype the Prevention clinic at a conference on Sustainable precision health organized by Vinnova. The first session of lectures at the...

How can future thinking contribute to transformative changes?

At Vinnova, we have an overarching mission to work towards sustainable system change, where we engage actors from many different fields and sectors linked to issues such as climate change, health,...

At Vinnova, we have an overarching mission to work towards sustainable system change, where we engage actors from many different fields and sectors linked to issues such as climate change, health,...

Below you will meet The Earth Citizens, a part of one of the prototypes funded within the framework of Vinnova's call for future prototypes. The ambition is to explore the forward-looking method of...

Below you will meet The Earth Citizens, a part of one of the prototypes funded within the framework of Vinnova's call for future prototypes. The ambition is to explore the forward-looking method of...