Israel is a world leader in innovation and known for the large number of startups in relation to its size. What can Sweden learn and in what way can we be inspired by the innovation system in Israel? Joanna Boquist, who is responsible for Vinnova's office in Tel-Aviv tells more. 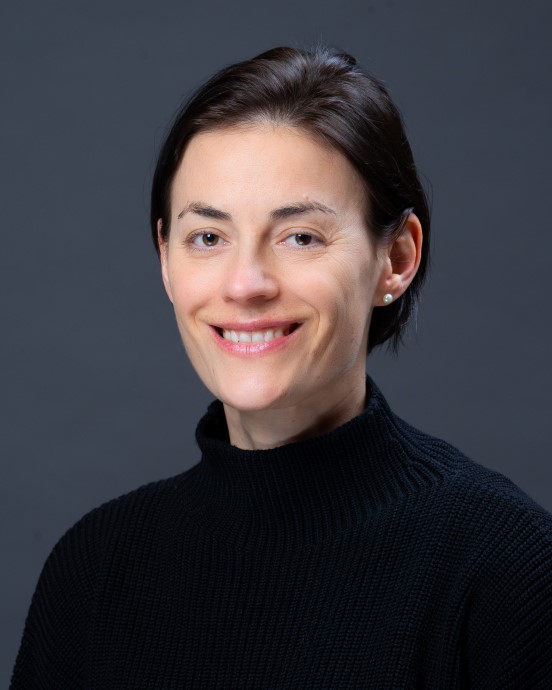 Hej Joanna, you are new to the position as head of Vinnova's office in Tel-Aviv, what are you going to do?

The government has commissioned Vinnova to establish innovation collaborations between Sweden and Israel. I will form a bridge between the Swedish and Israeli innovation system and create contacts based on business needs.

I will work to connect Swedish and Israeli actors and try to get concrete collaborations. From startups to research institutes, academia, hospitals, investors, large companies and incubators. An important part of my mission is to strengthen the ties between innovative companies in Sweden and Israel. I want to create a greater knowledge and interest in Israel in Sweden and vice versa, so that more people can benefit from each country's innovative strengths in their activities, organization and planning.

What made you apply for the job?

Israel is, just like Sweden, one of the world's most innovative countries. There's an incredible amount going on there. Some things sound like pure science fiction, and I think that's cool. I like being at the center of events, and I think we in Sweden will become more and more aware that Israel is just that when it comes to innovation. Think what an advantage for sve

nska actors to be inspired by such an attitude to innovation. It will strengthen us as a country.

Business culture and life in general are keeping a high pace. There is a willingness to take risks and a respect for failure. In addition, it is a community of smart and proactive life enjoyers, which attracts me on a personal level.

Are there any interesting differences between Sweden and Israel?

Networks are an essential part of business life that are used frequently and actively. I Israel works much faster and you want to see concrete results in the short term. There is a "what's in it for me" attitude. Communication is much straighter than in Sweden. Beyond that, it's more informal, it's easy to talk to people regardless of role. 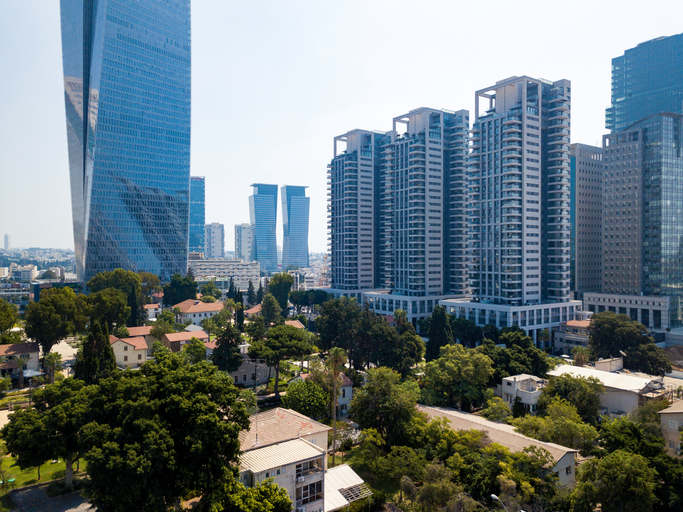 What should Swedish actors who want to collaborate with Israeli actors think about?

One should read about the Israeli business culture. Swedes tend to be a little naive. It is important to take things in stride and try not focus too much on the problem. Perhaps the most important thing is to spend time building formal and informal networks, it is important in the long run.

What do you think Sweden can learn from Israel?

A lot! Israel is a world leader in, for example, cyber security, artificial intelligence, lab-grown meat, agriculture and irrigation to name a few different areas. Their research institutes, universities and hospitals are world class. The way they build up their innovation system can also be learned a lot from, for example how their incubators are structured. We can also learn from the support the government gives to innovation hubs and what incentives they use for the country's startups to stay and develop in Israel. The country has, in addition to the great knowledge in deeptech that can be valuable for Sweden and Swedish companies.

Is there an interest in Sweden in Israel?

Yes, but surprisingly little so far given the great potential. Sweden has global large companies with challenges - Israel has the capacity to solve the challenges with its startups. Israeli companies want to go out into the world because Israel is not a large enough market. But it is important that we endure. What makes Sweden unique? Why should Israeli companies collaborate with Sweden in particular and not the USA or Storbritannien? På's doctoral level in, for example, health and physics, we see a lot of collaborations. But even there, there is potential for more joint innovation funding seeking funding within the European Framework Programs. These are some of the issues I will be working on.

What are the project and collaborations going on right now?

We have a platform together with Business Sweden and the Swedish embassy called the Connector. It connects actors in the two countries where the focus is on defining a challenge and pitching a solution. There is also a Nordic co-operation within GreenTech where next year we will look at rural technology, "RuralTech". We work with Karolinska Sjukhusets Innovationsavdelning with a talent attraction from Israel, which is also an assignment from the government. In addition, we are planning a delegation trip within AgrifoodTech this spring as well as participation in conferences such as CyberTech Global Tel Aviv in January and Israel Industry 4.0 in February.

Who can turn to you?

Anyone who in any way wants to get in touch with or is curious about the Israeli innovation system. I also hope to be a bridge for Israeli actors who want to come to Sweden. We cooperate with the Swedish embassy in Tel Aviv and the Israeli embassy in Sweden and help each other to guide the right way. I will be on site at Tel-Aviv from January 2022 and then you are warmly welcome to contact me.

Read more about Vinnova in Tel-Aviv

Our activities in Tel Aviv

With our network, we help you find relevant contacts in Israel, and Israeli actors to find you.

We can help actors work internationally through networks, knowledge and opportunities for funding.

Ten areas for a sustainable future