By 2050, antibiotic resistance is expected to cause 10 million deaths a year according to the WHO. In order to cope with the demand for new forms of antibiotics, innovation is required throughout the development chain. The innovation platform ENABLE-2 supports researchers and new companies in the search for new powerful and accurate antibiotics. The support is not only about money, but also about skills, tests and commercialization.

- We have to work on many different fronts, one of which is the development of antibiotics, says Professor Anders Karlén, coordinator of ENABLE-2 and professor of computer-based drug design at Farmaceutiska Fakulteten, Uppsala University.

By 2050, the WHO predicts that up to 10 million people per year could die as a result of resistant infections, which is almost twice the number estimated to have died today as a result of covid-19.

More project are needed at an early stage

But despite the fact that the situation is already serious today, it has been almost 30 years since a new, researched antibiotic class was able to reach the market and healthcare as a finished product. There is a lack of incentive, financial means and interest from researchers and companies to get involved in the development of new antibiotics, explains Anders Karlén.

- Antibiotics are not interesting for the pharmaceutical industry to develop, as they should preferably not be used, which means that the industry does not get back its invested funds. At the same time, infections caused by resistant bacteria are not such an extensive problem in the Western world today, which means that many people instead prefer to focus their attention on other areas of disease, he summarizes.

According to Anders Karlén, an important piece of the puzzle to help the development of new antibiotics involves filling the so-called pipeline with molecules in an early stage of development.

- In order to achieve success in the end, increased resources are required for the earlier phases of antibiotic development. If there are no project early in the pipeline, nothing will come out in the end either, he says.

That's where ENABLE-2 comes into play. The antibiotic platform is a Swedish national continuation of the extensive EU project ENABLE, in which fifty European universities, biotech and pharmaceutical companies were united in the search for new antibiotics and which was also coordinated by Anders Karlén. Shortly before the successful ENABLE project ended in the fall of 2021, the Swedish Research Council announced a grant of SEK 25 million to ENABLE-2 for 2022, something that has now been repeated for 2023.

The goal of the platform, which is made up of an international team of researchers and experts, is to provide support to promising research projects in the early stages of antibacterial drug development, before they are ready to reach clinical studies. Med Vinnovas's participation in the platform also gives small and medium-sized companies the opportunity to take part in the expertise within ENABLE-2.

- If you are accepted into the platform, you get help in carrying out the experiments required in the early stage of the development process. As we have the expertise and experimental resources gathered on site, it becomes more efficient and goes much faster, he explains.

The platform supports the granted projects with the resources required for early drug development. In addition to antibiotic development expertise, this includes, for example, chemistry, microbiology, ADME studies and in vivo trials. The substances produced are continuously evaluated and new molecules with better properties can be produced. Every four months it is evaluated how the sub-goals in each project been achieved and whether the project should receive continued support.

"Being involved is priceless"

Today there are four project on the platform. One of them is the Umeå-based life science company QureTech Bio. With its chemistry platform, the company works to affect bacteria in three areas, multi-resistant tuberculosis, chlamydial infection and hospital-related infections caused by gram-positive bacteria. The latter project is currently supported by ENABLE-2. The goal is for one of QureTech's substances to have its own effect, but also be able to be used in combination with standard antibiotics for the treatment of, for example, MRSA, a hospital-related resistant form of staphylococci. At the end of the year, the company is ready to take the substance further to animal studies, and if all goes well, the first clinical study is expected to start in 2026.

- Being able to participate in ENABLE-2 is priceless. If you're going to develop a pharmaceutical project from start to clinical study, you need a lot of expertise, which as a small company you don't always have, no matter how skilled researchers you work with, says Helén Fält, CEO of QureTech.

She also confirms the picture of a market that does not work when it comes to the development of new antibiotics. 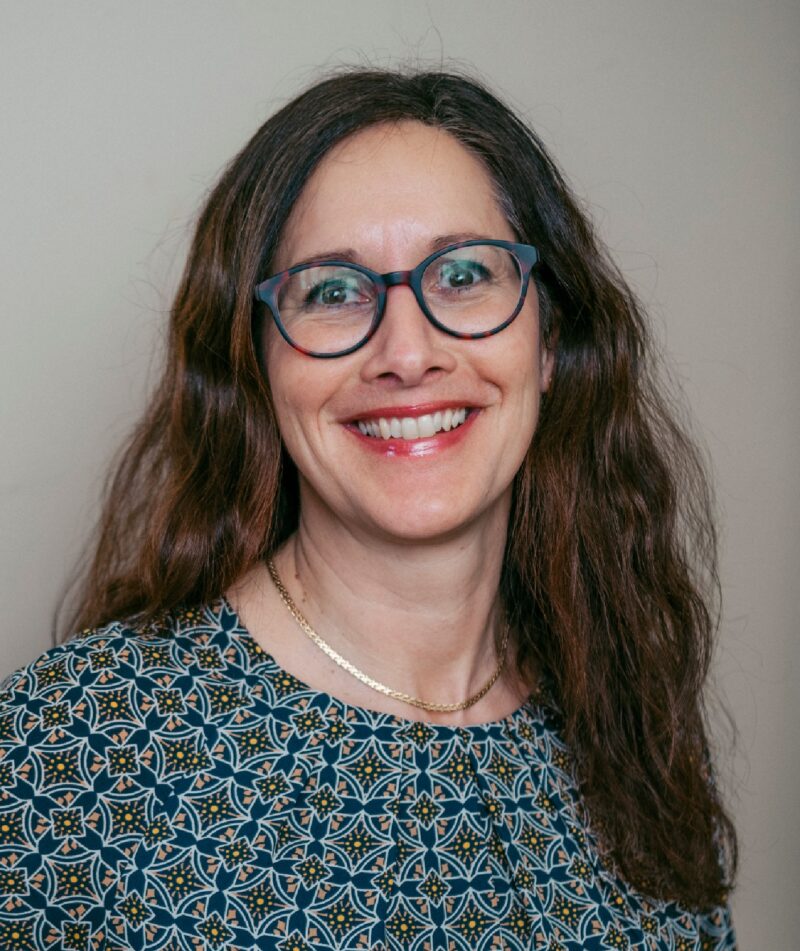 - There is a lack of incentive for investors and several large pharmaceutical companies, who do not see how their costs can be covered. Here, models initiated from the authority level are needed that can provide compensation for development costs. Today there are discussions, but nothing is in place yet, says Helén Fält.

Malin Eklund is programme manager at Vinnova and sees how the platform becomes an important part of all the efforts needed in the fight against resistant infections.

- At Genom ENABLE-2, we capture good ideas both from smaller companies and from academia, so that all good ideas can be passed on, she says.

Malin Eklund also points out that ENABLE-2 is only part of the fight against antibiotic resistance and that not only innovations in the form of new drugs are needed, but innovations at system level as well.

- That is why Vinnova works with a broad portfolio when it comes to antibiotic resistance. It is very important to ensure that all parts of the development chain work, i.e. from idea to human studies, production of the drug and secured access for healthcare. As a complement, for example, we also support the Public Health Authority in testing replacement models to ensure that working antibiotics are available for, for example, cancer treatment and more. It is important that Sweden contributes in a good way together with other countries, says Malin Eklund.

Because the problem is pronounced globally and can only be solved with the help of united international forces, points out Anders Karlén. He is certainly positive about how the problem is being noticed today and sees how the initiatives have increased significantly compared to ten years ago, but that much more is needed.

- We have to work on many fronts and if we do not support this type of project, the pipeline will not be filled. If we look at this today, it is not well filled, he comments.